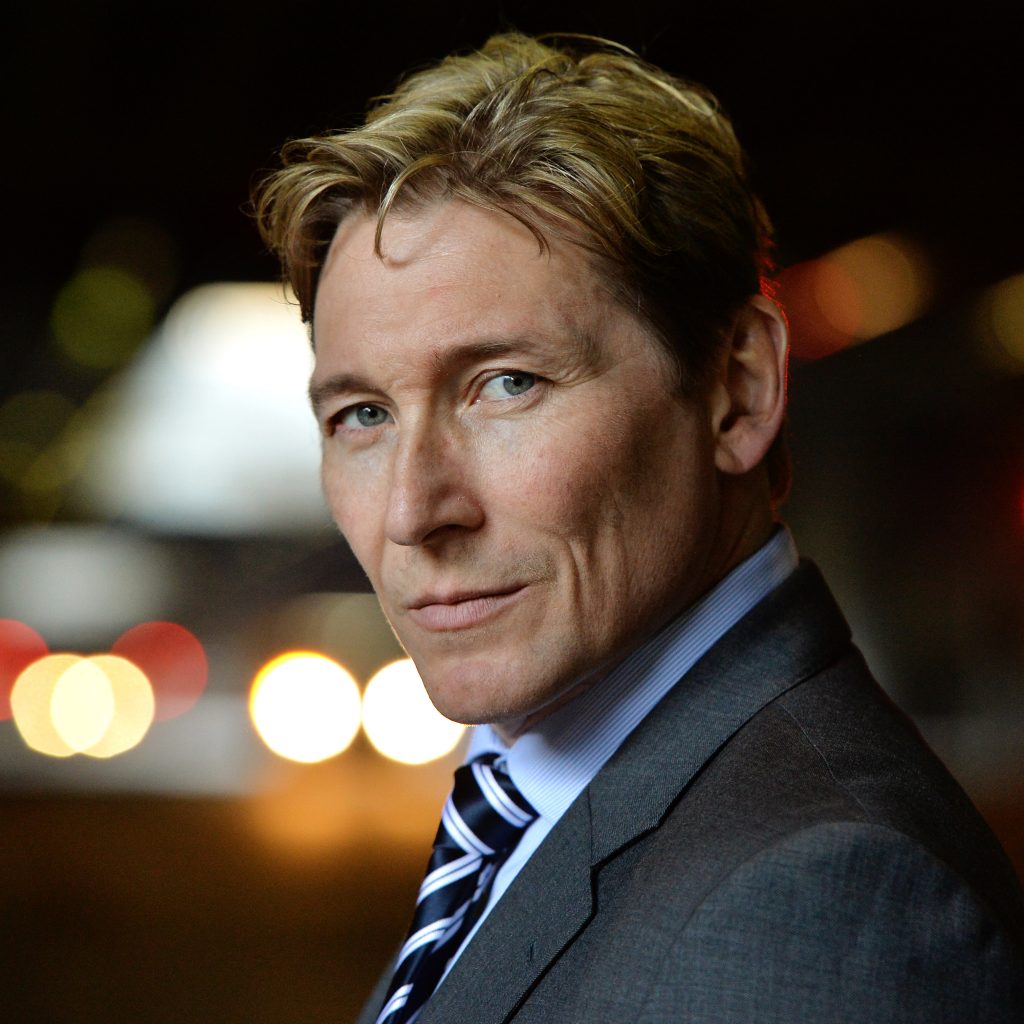 From Australia to California – The world remains his stage

Aaron Cash is an Australian actor, singer, dancer and choreographer who now calls Long Beach California home, although the world remains his stage.

He has worked with the Twyla Tharp Dance Company, performed as Cher’s lead dancer on the Believe, Love Hurts, and Heart of Stone tours. He has danced with Baryshnikov and Michael Jackson. He was an original cast member of Tap Dogs, the Australian show that took the world by surprise and expanded the reach of tap dancing around the world.  His credits include Hook, Titanic, The Curious Case of Benjamin Button. Singing in the Rain, The Full Monty, Dancing Man and others. He was a judge on So You Think You Can Dance Australia in 2014. He is currently the Australian Judge on the “Wall of the World” for CBS’ hit talent show World’s Best. And has performed his hit Solo show Last Dance the Forgotten masters on Broadway, Los Angeles, Long Beach and at the 2019 Adelaide Cabaret Festival. He is also co-creator/ Choreographer of the world renown Ballet Revolucion.