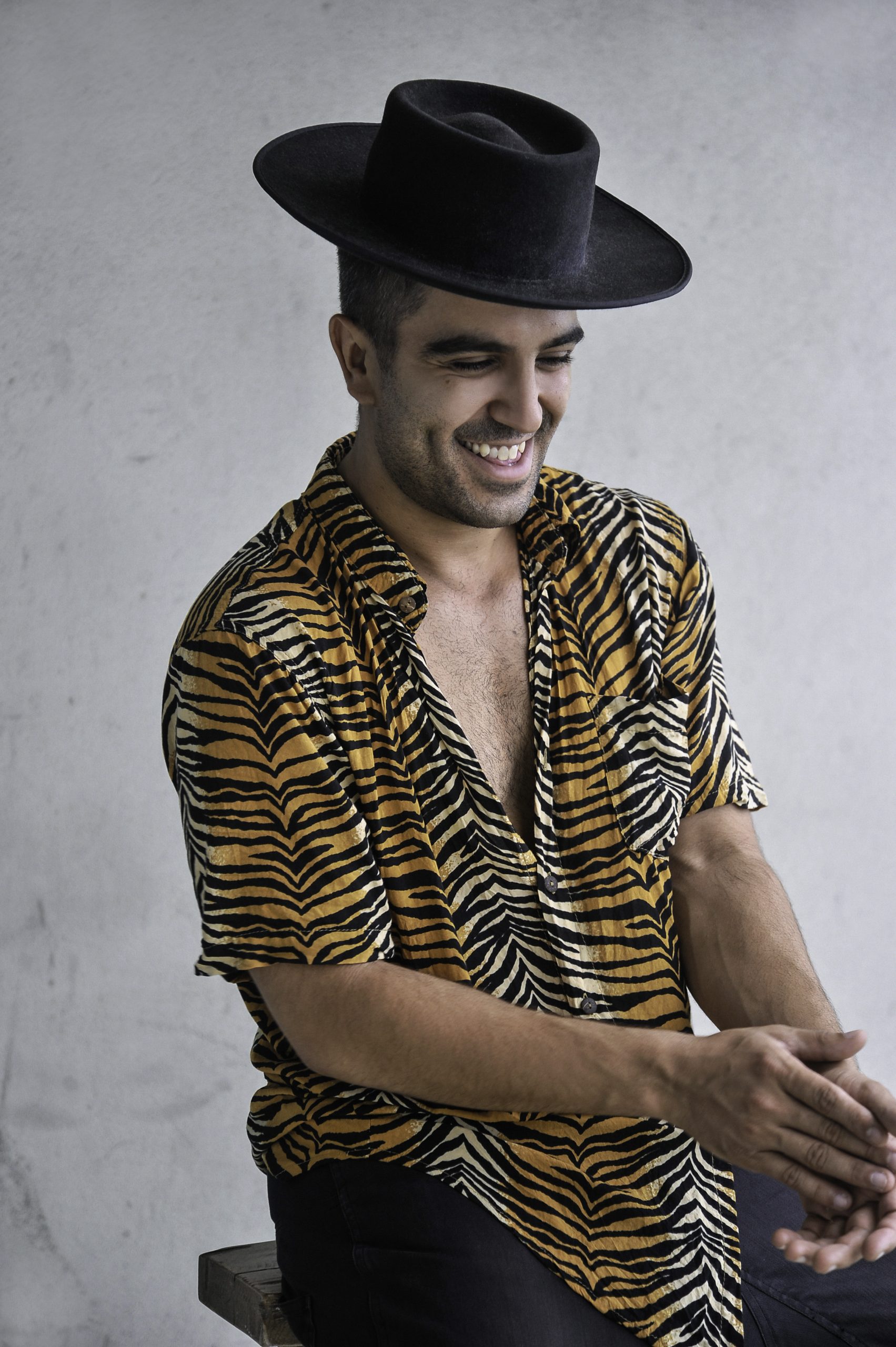 Stephen is arguably one of the most innovative minds in Performing Arts in Australia. His unique and exhilarating choreography, combined with his infectious personality and incredible work ethic has quickly established Stephen, as the most in-demand Choreographer in the country.

Stephen was born in Sydney and has trained extensively in all styles of dance as well as singing and acting. His career took off initially in Musical Theatre with roles in Cats and Fame -The Musical as well as being part of the cast of large-scale production of the opera ‘Carmen’, Choreographed by Kelley Abbey in 2013.

Stephen has also enjoyed much commercial success as a performer. His credits include working with artists such as Ricky Martin, Natalie Bassingthwaite, and Jess Mauboy. Plus, in 2009 he was selected to be a part of the Top 20 in the 2009 season of the hit TV show So You Think You Can Dance Australia.

However, it is now Stephen’s choreographic skills and creative direction prowess that are truly making the industry sit up and take notice – both locally and Internationally. It began with showcases and events and then Stephen collaborated with Morgan Choice to create and direct ‘Tannos & Choice’ with help from Producer Marko Panzic. Their very first production played sold-out seasons in both Sydney and Tasmania and received overwhelmingly positive feedback from the public and their peers in the Industry.

Stephen’s stand-alone choreography has been featured on Channel 10’s So You Think You Can Dance Australia (receiving rave reviews from the judges) as well on The Voice AU, The Voice Kids, Dancing With The Stars, Dance Boss, and in 2018 Stephen was given the opportunity to choreograph for Rita Ora’s ARIA awards performance. He has also created work for music videos for Artists such as Alpine, RUFUS, Set Mo, and Vaudeville Smash. And in 2016, Stephen once again collaborated with Marko Panzic to choreograph and co-direct (with Marko) The Dream Dance Company’s ‘Genesis’, to great critical acclaim.

Stephens latest creative endeavour was becoming the artistic director of the brand new dance company WE ARE DANCE PROJECT. The first show from that Stephen directed and choreographed, FOUND, premiered in March and received rave reviews. Stephen plans to continue helping this company grow and creating more works with them in the future.

Stephen plans to continue pushing limits; creating original, mind-blowing performances as Choreographer and a Director as well as flexing his own performance muscles on select projects. He truly is a one-of-a-kind Artist.