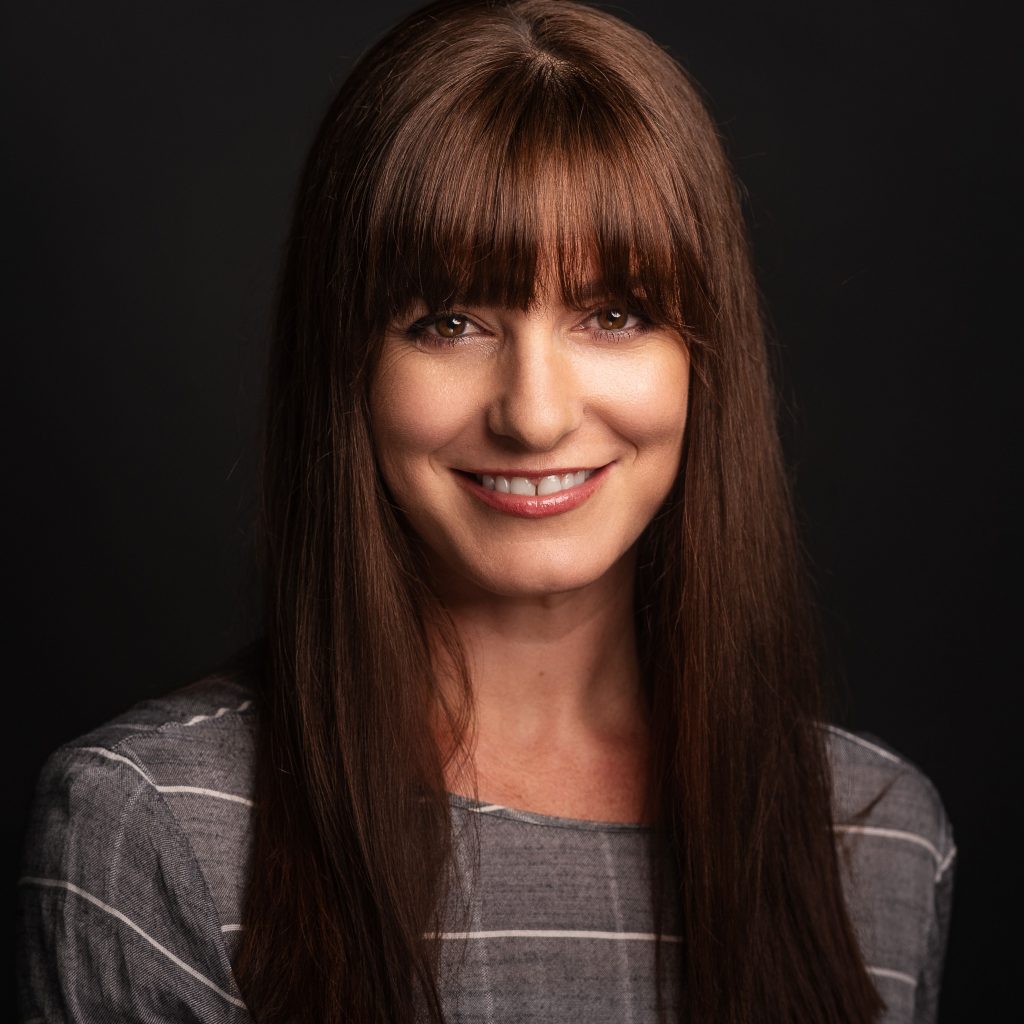 Best known as Australia’s Favourite Female Dancer on Season 1 of So You Think You Can Dance, Kate Wormald has been an in-demand performer, choreographer and dance director for over 20 years. Her passion for movement has led her from the stage to choreography, casting and movement direction and her incredible body of work is a testament to her talent and work ethic as one of Australia’s leading performers and creatives.

As a creative and choreographer, Kate’s stage and event credits include Royal Edinburgh Military Tattoo, Associate Head of Choreography & Staging for the Opening Ceremony of the 2018 Commonwealth Games, Azerbaijan Islamic Solidarity Games launch event, and P&O Cruises production of Seven.

Kate’s work has been seen in feature films Happy Feet 2, Dora the Explorer, and TV series Dance Boss, So You Think You Can Dance, Australia’s Got Talent, The Voice, X Factor, Dancing With The Stars The End, and Harrow, along with campaigns for Bonds, Berlei and David Jones to name a few.