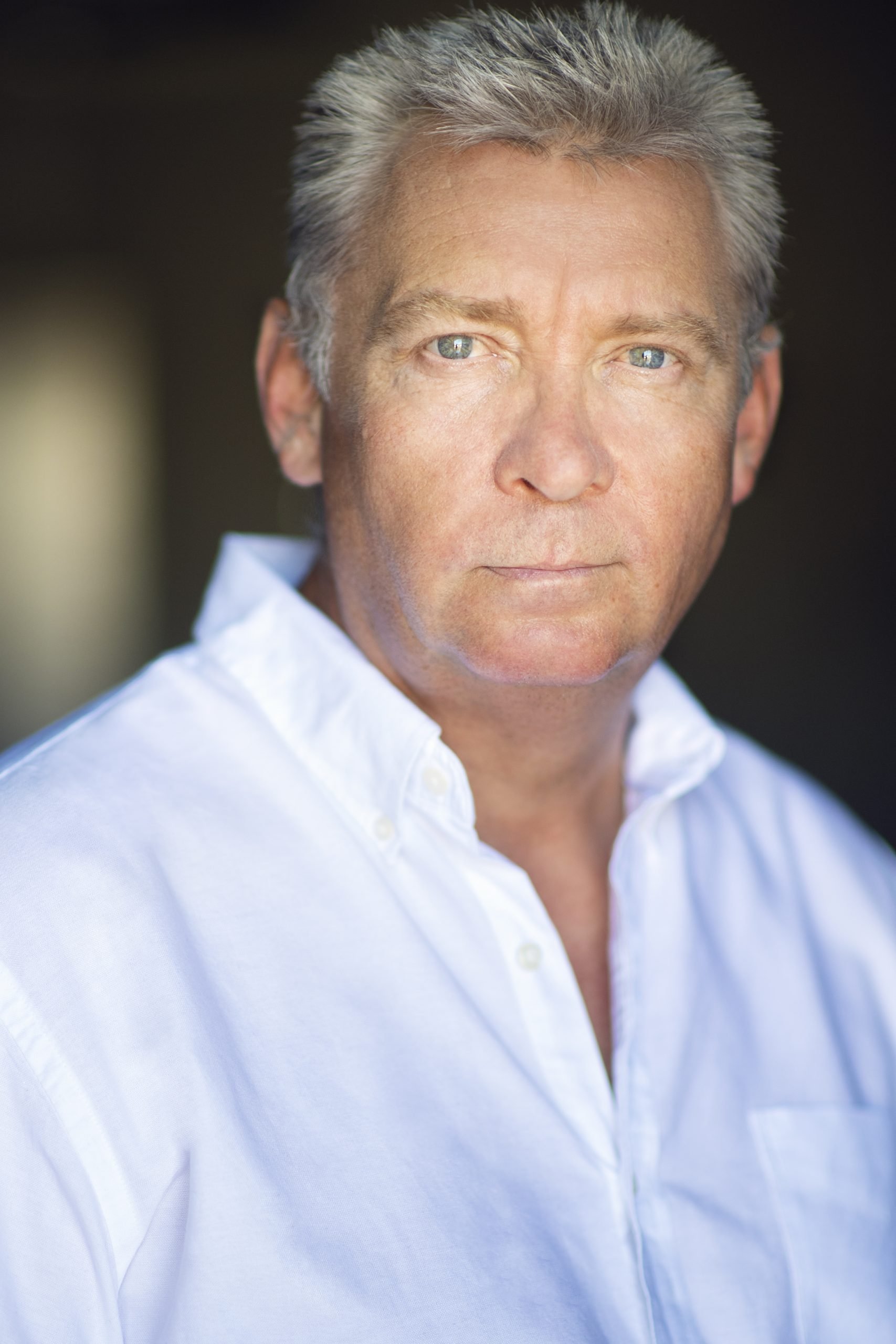 Dein has been at the forefront of the Australian entertainment industry for over three decades. Dein revolutionised tap dancing around the world when he created the genuine show business phenomenon TAP DOGS, a contemporary show built around the themes of Dein’s industrial experience growing up in Newcastle.

For 10 years Dein worked in musical theatre that eventually led to Dein’s big break where he was cast in a principal role in 42nd STREET. In 1991 Dein was awarded an Australia Council Development Grant and formed the Tap Brothers, a very early incarnation of TAP DOGS. From this Dein was offered the chance to co-choreograph and star in the West End musical, HOT SHOE SHUFFLE. The Tap Brothers became the stars of HOT SHOE SHUFFLE. This production earned Dein his first Olivier Award in 1995.

In 1994 Dein conceived and choreographed the full stage show TAP DOGS, which was the hit of the 1995 Sydney Festival and caused an equal sensation at the Edinburgh Festival later that year, winning the Glasgow Herald Angel Award. Dein Perry was awarded his second Olivier Award back to back – the youngest person ever to do so. Dein Perry’s TAP DOGS has since performed in 330 cities, 37 countries and dazzled audiences in excess of 11 million. 2014 has the show celebrating its nineteenth year of touring.

TAP DOGS has received over 11 international awards, including a 1997 NY Obie Award, the Pegasus Award from the Spoleto festival, the Australian Variety Award for Entertainer of the Year, and the Mo Award for Showbusiness Ambassador of 1998.

January 1998 saw the world premiere of DEIN PERRY’S STEEL CITY, at Star City, Sydney Casino. STEEL CITY was conceived, directed, choreographed and performed by Dein, with music by Tim Finn, a cast of thirteen and four musicians. The show toured Australia during 1998 before playing a special season at Radio City Music Hall in New York.

In 2013 Dein Perry was engaged to choreograph the opening credit sequence of the Indian Cinema Feature Film DHOOM 3 starring Aamir Khan. Dein’s work combines the use of his revolutionary rhythms and the magic of Bollywood to create a powerful and unforgettable film opening.

For the first time in 18 years the original cast of TAP DOGS reunite to perform on the finale episode of SO YOU THINK YOU CAN DANCE AUSTRALIA 2014.

TAP DOGS continue to perform at high end corporate and private events across the globe and DEIN PERRY PRODUCTIONS focuses on tailoring and producing corporate events to suit individual client brands and audiences.