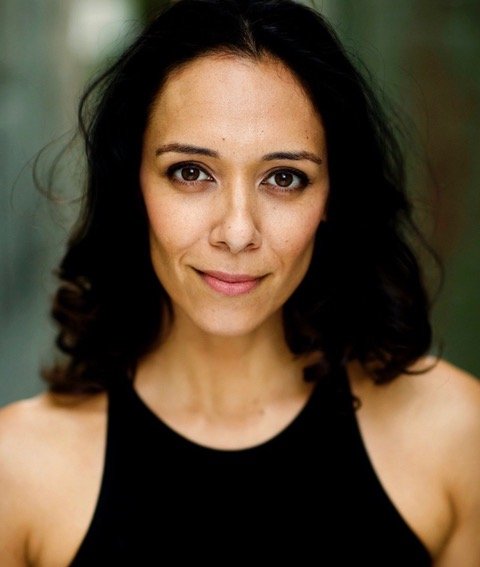 Deborah was a Senior Artist with world renowned Bangarra Dance Theatre from 2003. In 2013, she made her choreographic and directorial debut, creating a short dance film titled dive for Bangarra’s season of Dance Clan 3, leading her to create IBIS as part of the lore national season in 2015.

As an independent artist, she directed and choreographed local talent in a short film, hide, in association with Campbelltown Arts Centre, returned to acting in the short film Water, directed by John Harvey and has choreographed and assisted the new Australian production, Spinifex Gum. She was also assistant director to Sydney Theatre Company’s The Long Forgotten Dream and The Beauty Queen of Leenane as well as Winyanboga Yurringa at Belvoir St Theatre.

Deborah has been honoured to be the recipient of the 2016 Australian Dance Award, Outstanding Performance by a Company, Lore (IBIS and Sheoak) Bangarra Dance Theatre; 2015 The Australia Council Creative Australia Fund in association with Campbelltown Arts Centre and the 2013 Helpmann Award, Best Female Dancer in a Dance or Physical Theatre Production, Terrain, Bangarra Dance Theatre.

She has recently completed her Masters in Screen Directing at The Australian Film, Television and Radio School (AFTRS).