Director Annika Glac and Cinematographer Marcus Struzina have been working as a filmmaking team for the last ten years, and formed the Glass Kingdom film production company. Their first collaboration was Annika’s debut feature film BELLADONNA, a co-production between Australia and Poland. The film participated in the Shanghai Film Festival, Off Camera Film Festival, Cannes Film Festival, and Indian International Film festival. They are currently in pre-production on RADIANT- a film about Marie Curie. What a team!

If you loved this, you may also enjoy  …… 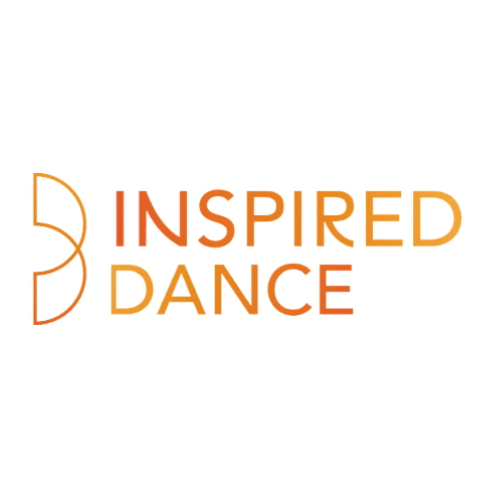