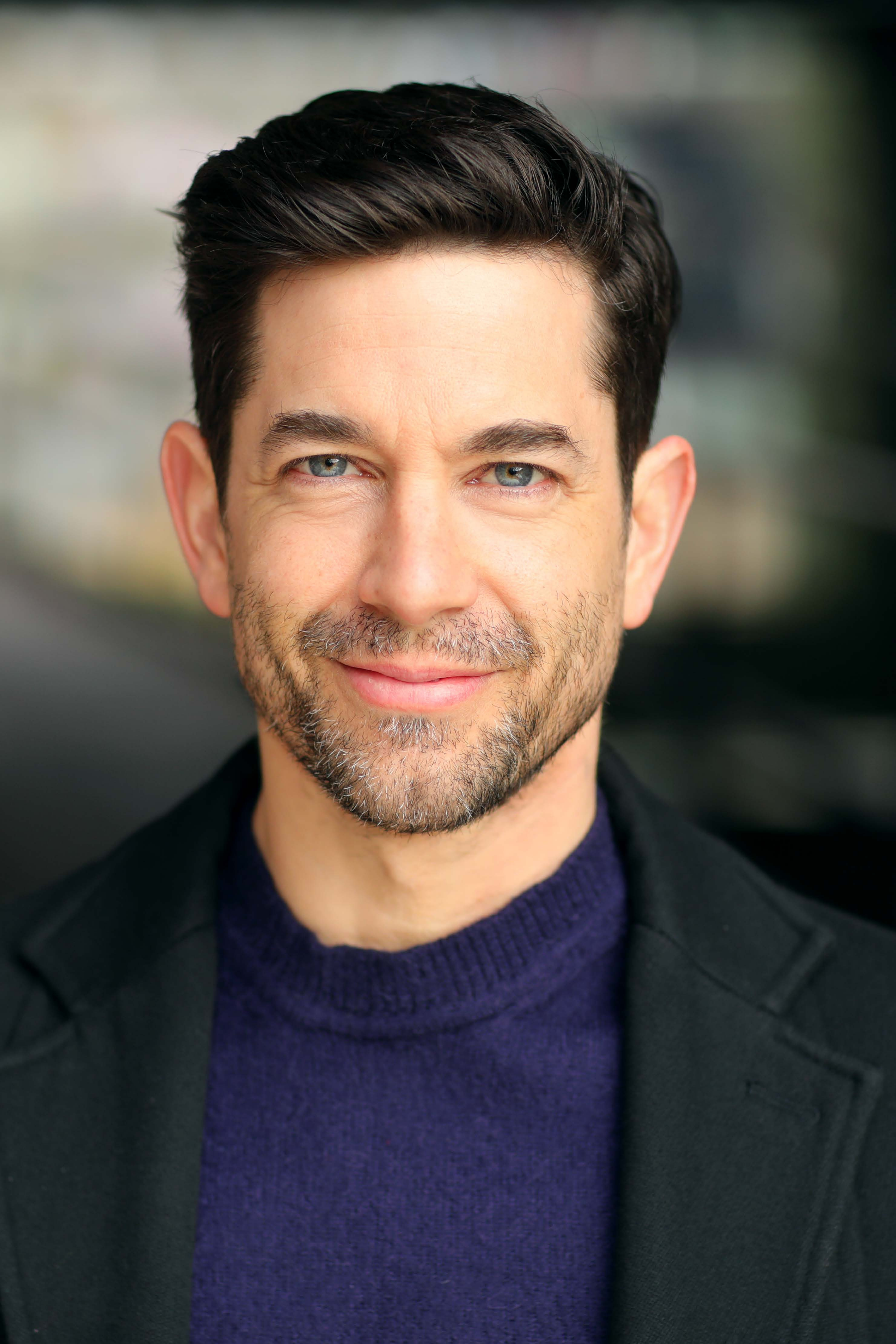 After training at Kerry & Glenn Dumbrells’ Capital Performance Studios in Sydney, David Atkins & Dein Perry kindly offered Adam a slight detour from the pursuit of biological sciences by taking him touring around Australia with the musical Hot Shoe Shuffle. The show carried him to London where he then went on to play in a number of West End productions including Fiyero in the multiaward-winning Wicked and Doody in Grease. Adam also starred as Bill Calhoun in Kiss Me Kate and as Tony Manero in the smash hit musical Saturday Night Fever, receiving Olivier Award nominations for both roles. Adam has also appeared on stage in Where Do We Live at the Royal Court, as Chip in On The Town for the English National Opera and as Young Al in the play Birdy & the Foreman in Tap Dogs.

Adam appeared on the West End as Lord Amadis in The Winter’s Tale for the Kenneth Branagh Theatre Company alongside Dame Judi Dench and Sir Kenneth Branagh. He then went to Australia to star as Don Lockwood in Singin’ In The Rain before returning to London to create Skinner/Gardener in the world premier of Kevin Elyot’s final play Twilight Song & then to the West End to portray Father Karras in The Exorcist.

In 1999 Adam returned to Australia to portray the lead role of Sean in Dein Perry’s feature film Bootmen, before performing as the lead dancer in Dein Perry’s Tribute to Industry section for the 2000 Sydney Olympics Games Opening Ceremony and in 2010 Adam headed up Tap Dogs in Sydney.

Adam’s feature film credits include Coyote Ugly, Riding in Cars with Boys, Love’s Brother, Confessions of a Teenage Drama Queen, Every Emotion Costs, Standing Still and Nativity 3, Afterlife Of The Party & he recently completed a new film The Performance about vaudeville tap dancers’ experience on tour in 1937 Berlin.

Adam was also a judge on two seasons of Dancing With The Stars Australia & Dance Boss for the Seven Network and four seasons of Sky 1 UK’s Got To Dance.